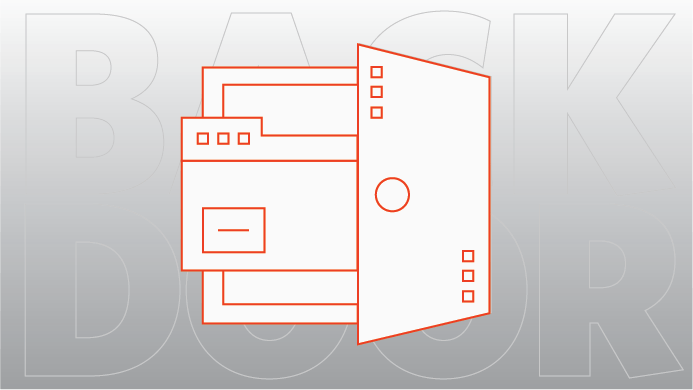 Roth IRAs can be established and funded for high-income earners by using what is known as the “back door” Roth IRA contribution method. Many high-income earners believe that they can’t contribute to a Roth IRA because they make too much money and/or because they participate in a company 401k plan. Fortunately, this thinking is wrong. While direct contributions to a Roth IRA are limited to taxpayers with income in excess of $137,000 ($206,000 for married taxpayers, 2020), those whose income exceeds these amounts may make annual contributions to a non-deductible traditional IRA and then convert those amounts over to a Roth IRA.

Here are a few examples of earners who can establish and fund a Roth IRA.

The strategy used by high-income earners to make Roth IRA contributions involves the making of non-deductible contributions to a traditional IRA and then converting those funds in the non-deductible traditional IRA to a Roth IRA. This is oftentimes referred to as a “back door” Roth IRA. In the end, you don’t get a tax deduction in the amounts contributed, but the funds are held in a Roth IRA and grow, then come out tax-free upon retirement (just like a Roth IRA). Here’s how it works.

In 2010, the limitations on Roth IRA conversions, which previously restricted Roth IRA conversions for high-income earners, were removed. As a result, since 2010 all taxpayers are able to convert traditional IRA funds to Roth IRAs. It was in 2010 that this back door Roth IRA contribution strategy was first utilized, as it relied on the ability to convert funds from traditional to Roth. It has been used by thousands of Americans since.

The bottom line is that Roth IRAs can be established and funded by high-income earners. Don’t consider yourself “left out” on one of the greatest tax strategies offered to Americans: the Roth IRA.

← What Not To Do With Your IRA/LLC or Checkbook Control IRA: Niemann v. Commissioner Tax Planning for Bitcoin and Other Cryptocurrency Profits →