What Not To Do With Your IRA/LLC or Checkbook Control IRA: Niemann v. Commissioner 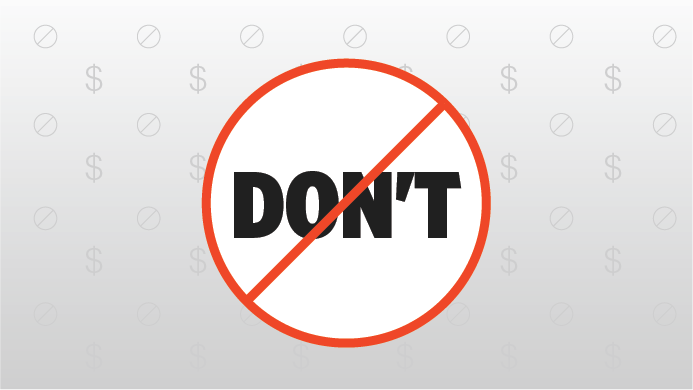 The case of Niemann v. Commissioner involves a successful real estate investor who unknowingly used his self-directed IRA owned LLC (aka, checkbook control IRA) in a way that caused a prohibited transaction under IRC § 4975. While the Tax Court’s holding and decision focused on other tax matters, the Court did outline the history of the case and the prohibited transactions that occurred and that disqualified Niemann’s IRA. Here are the pertinent facts regarding Niemann’s self-directed IRA investments.

It is quite clear from the case and from the Court’s analysis that Neimann was not intending to unfairly avoid tax nor was he attempting to improperly engage in a prohibited transaction. In fact, his real estate transactions were very successful. And if you were a successful real estate investor looking to illegally avoid taxes, you wouldn’t transfer properties from your IRA owned LLC (that pays no taxes on gains) to yourself personally (where you do pay taxes on the gains). If you were a tax cheat, you’d do the opposite and would transfer properties with gains from yourself personally to your IRA. It is quite clear instead, that Neimann was unaware of the rules and as a result, he moved his real estate investments around between his LLCs and his personal name as he would with any property he owned. These transfers were made without regard to IRA rules which require IRA investments to be held separately from personal assets and which restrict transactions between the IRA (and IRA/LLC) and the IRA owner personally.

Neimann conceded with the Court and the IRS that he engaged in a prohibited transaction when his IRA owned LLC (Real Estate Rabbit, LLC) transferred the property to himself personally and to his personally owned LLC.

Learn the Rules and Seek Out Qualified Licensed Professionals

This case illustrates a critical point that self-directed IRA investors must first become acquainted with the self-directed IRA rules before they enter into real estate, LLC, or other transactions with their IRA. Neimann was a successful investor and a former engineer but he either received poor advice or he sought no professional legal or tax advice in the process. Learning how to self-direct your IRA is like learning a new board game. At first, it takes some time to learn what you can and cannot do but once you understand the rules for the investments you intend to make it becomes second nature and you can proceed without having to consult the “rulebook” or a lawyer, or CPA, or other licensed advisors. So, if you’re new to self-directing your IRA, make sure you’ve received competent advice from licensed professionals. Don’t rely on something you’ve heard at a seminar or by someone trying to sell you an investment. Instead, seek a specific consult with a licensed attorney or CPA who is competent in the rules affecting your self-directed IRA.