Our offices will be closed in observence of Thanksgiving Thursday and Friday, November 26 & 27. We will resume our regular office hours on Monday, November 30.

Invest in What You Know.
Take Control of Your Retirement™.

Send a Referral Get a Discount

Send a copy of Mat’s book for free to your family and friends!

Why Work With
Directed IRA?

RSM is the 5th largest CPA firm in the country. An annual examination by the Arizona Department of Financial Institutions. Not all of our competitors are licensed, regulated, and audited

We are a member of the American Bankers Association. All uninvested customer cash is deposited with FDIC insured banks.

Take Control of Your Retirement™. We have a Competitive Fee Schedule with a low annual fee of $295 and zero annual fees based on assets or size of your account. 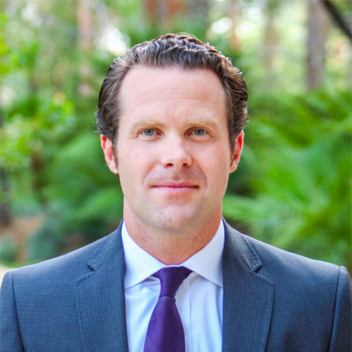 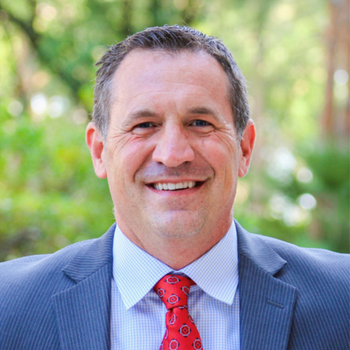 What Our Customers
Are Saying 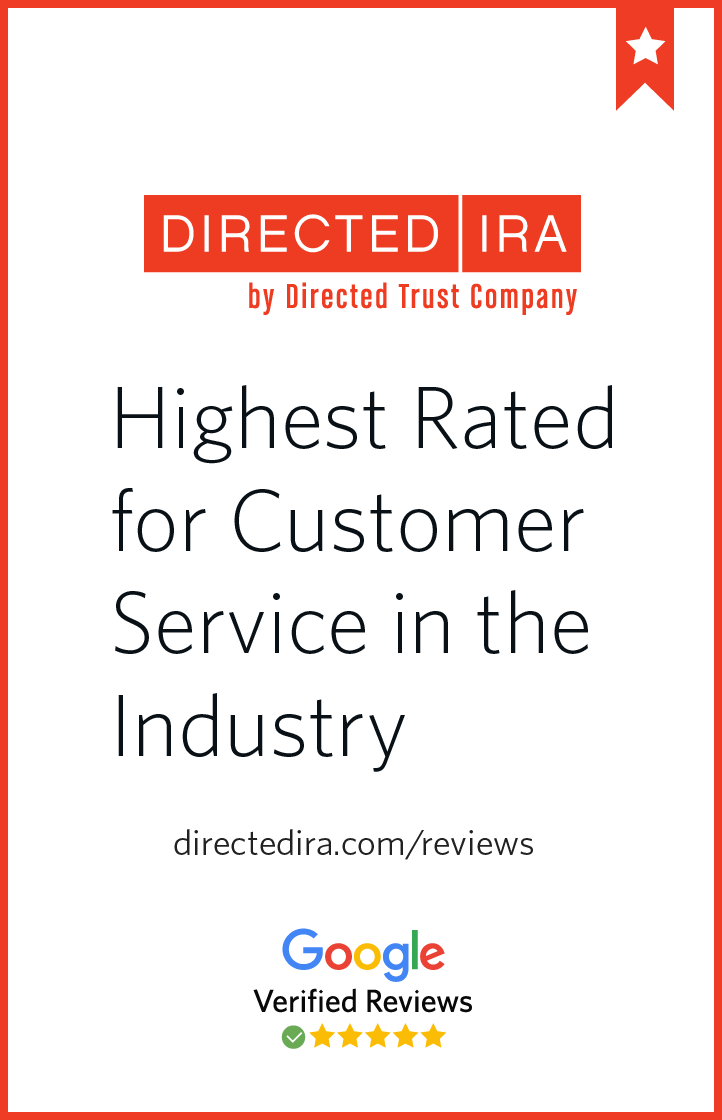 We Wrote the Book
On Self-Directed IRAs 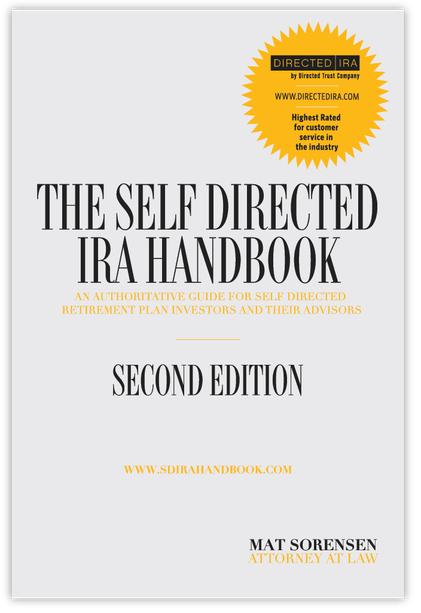 The Self-Directed IRA Handbook by our Founder and CEO Mat Sorensen is the most widely used book in the self-directed IRA industry and has sold over 25,000 copies. It was first released in 2013 and has over 100 legal citations. The second edition was released in 2018. It is an authoritative guide for investors and their advisors and is used by financial institutions and has been used by associations for training and education. Mat has also been published, cited, or quoted by major media including the Wall Street Journal, Entrepreneur (where he is a VIP Contributor), Forbes, Yahoo Finance, and The Guardian.

Learn More About This Book