Tax Planning for Bitcoin and Other Cryptocurrency Profits 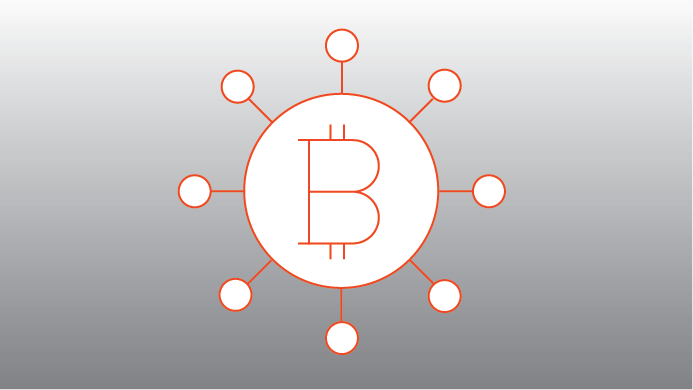 Bitcoin, Ethereum, Litecoin, and other cryptocurrencies have seen dramatic price increases this year. Have you thought about cashing in? Are you wondering how will you be taxed?

Cryptocurrency is a Capital Asset

If I instead held the cryptocurrency until July 2018, then I would have long-term capital gain and would be paying tax at a much lesser rate.

Any realized gain from the cryptocurrency profit is taxable. This is the case if you exchanged Bitcoin for another cryptocurrency, or for goods or services. In this instance, you take the value of the Bitcoin in US dollars at the time of the exchange for other property and treat whatever gain you have when that Bitcoin was exchanged (at the value of the other property) as your taxable gain. Let’s say you bought 10 Bitcoin in 2015 for $250 per Bitcoin for a total purchase price of $2,500. You decide to exchange one Bitcoin, valued at $16,500 in December 2017, for 17 Ethereum valued at approximately $500 per Ethereum. Your gain on the Bitcoin being exchanged is the value of the Ethereum, $16,500, minus the cost of the Bitcoin, $250, for a long-term capital gain of $16,250.

Retirement accounts such as IRAs and 401(k)s can own Bitcoin and other cryptocurrencies. This requires a self-directed IRA or 401(k) and some careful structuring. For a more detailed discussion on this topic, check out my prior article and video here. When gains are made from the sale of cryptocurrency, whether for US dollars or other cryptocurrencies, there is no tax owed on the gain. And, if you use a Roth IRA or Roth 401(k), there will be zero tax owed when you pull the funds out at retirement. For traditional IRAs and 401(k)s you pay tax when you withdraw the funds at retirement and these distributions, as is the case for all traditional IRA or 401(k) distributions, are subject to tax at your ordinary income tax rate at the time of distribution.

If your self-directed IRA or 401(k) is invested in cryptocurrency mining, as opposed to holding cryptocurrency for investment, then the income from such mining activities will likely cause unrelated business income tax (UBIT).